Disclaimer & Mail
Do you want to login? click here. 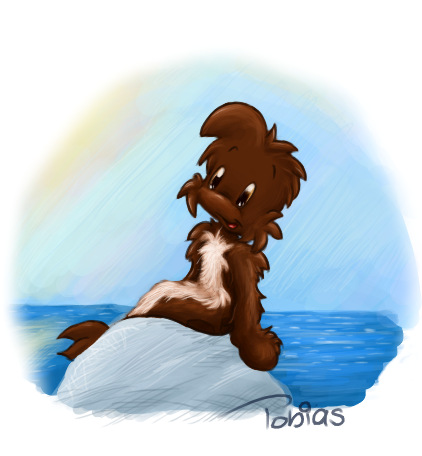 Return to the "Tidbits" category
Posting Restricted
You could post here, if you were logged in.
~ Copyright © Tobias F. ~
No parts of this website may be used without expressed written permission.